Making hay while the sun shines

The Gerard community is a small, resourceful Aboriginal-controlled local government area in The Riverland, South Australia. Heavily dependent on the Murray River, including for its horticulture and grazing activities, the community also produces traditional crafts which are sold to tourists, contributing to the local economy.

The Gerard Community Council manages a property stretching over 5,000 acres of fertile land. A few years ago, community Elders approached a well-known and respected local farmer and accountant, Colin Milburn, with a bold idea to make their land productive.

At the time, the land needed significant work to bring it back in to use. An extensive irrigation system already in place meant that producing hay could be a viable and sustainable economic activity. Today, with Colin’s help, the community benefits from abundant crops of hay including lucerne and oaten. 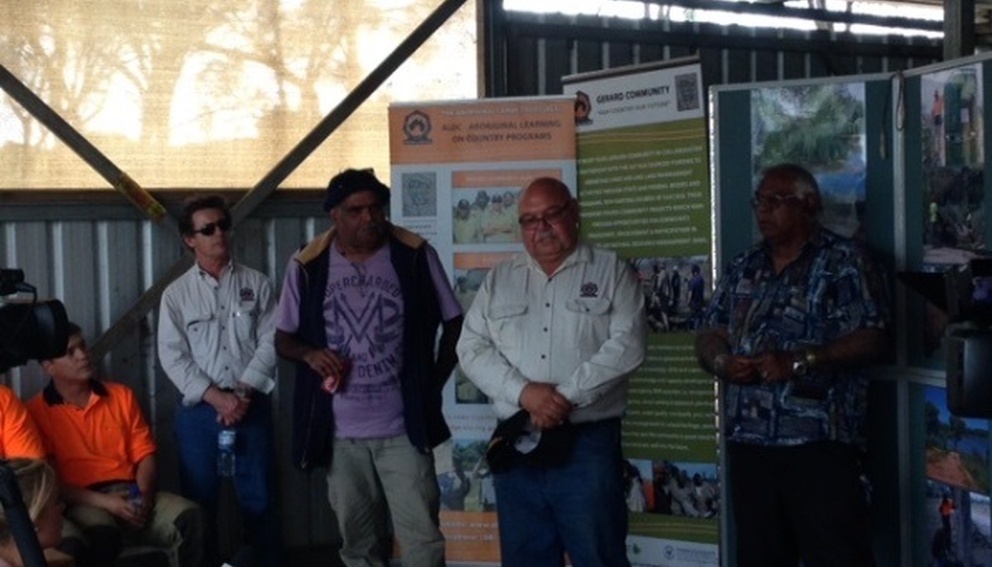 Hay is very often sold over the internet due to the long hours farmers work. To maximise its economic benefits to the community, the Gerard hay making business needed better advertising, including a website and social media.

ICV volunteer Pete has helped design a fantastic new website which will help Gerard community market its hay. And he’s passed on valuable skills to community members who can now maintain their website and promote their products.

The future is bright for Gerard community and we look forward to working on future projects involving their land, including renovating the old yabby ponds and feedlot, and possibly even a tourism plan for a site next to the mighty Murray.